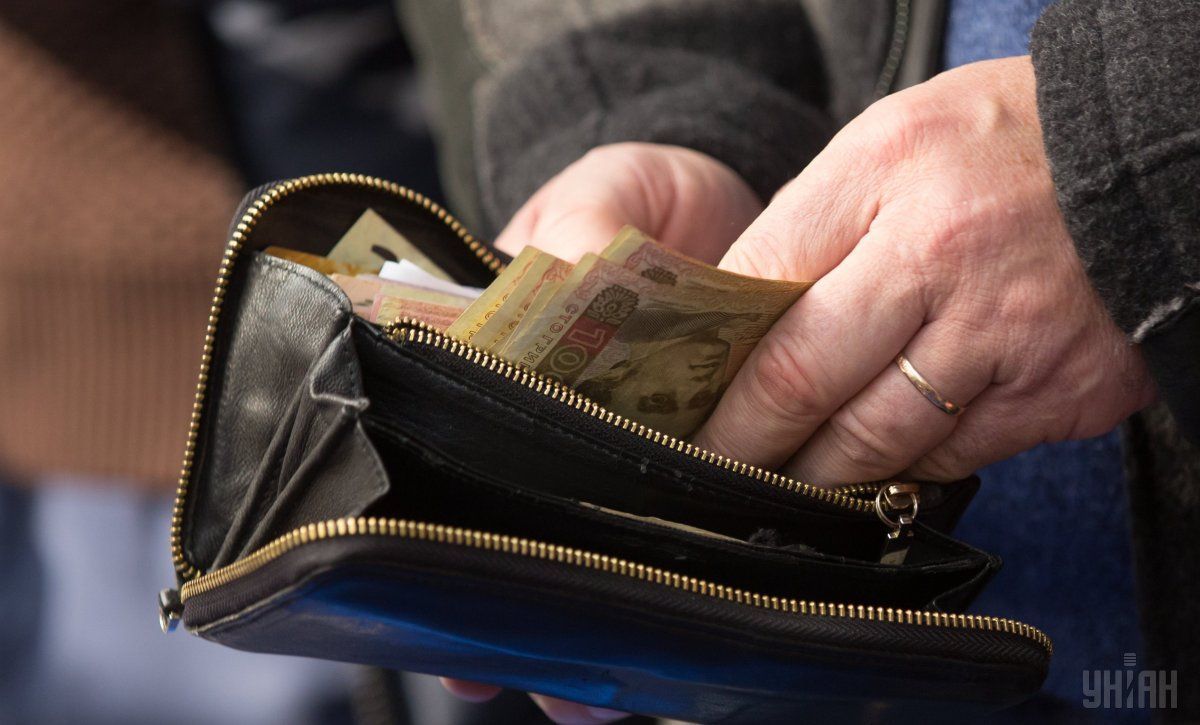 Ukrainian experts have drawn up a list of the poorest European countries, designating Ukraine as the leader of the anti-rating.
The level of wages and salaries after the payment of taxes was used as a criterion. Ukraine with its 190 euros turned to be the poorest country among those in the survey. It was followed by Moldova (216 euros) and Azerbaijan (232 euros). Armenia, Georgia, Belarus, Kazakhstan, Albania, Macedonia and Serbia were among other top ten poorest countries in terms of income. The highest average wages and salaries, according to the data of the center, are paid in Switzerland (4,421 euros), Iceland and Norway (3,440 and 3,405 euros), respectively.