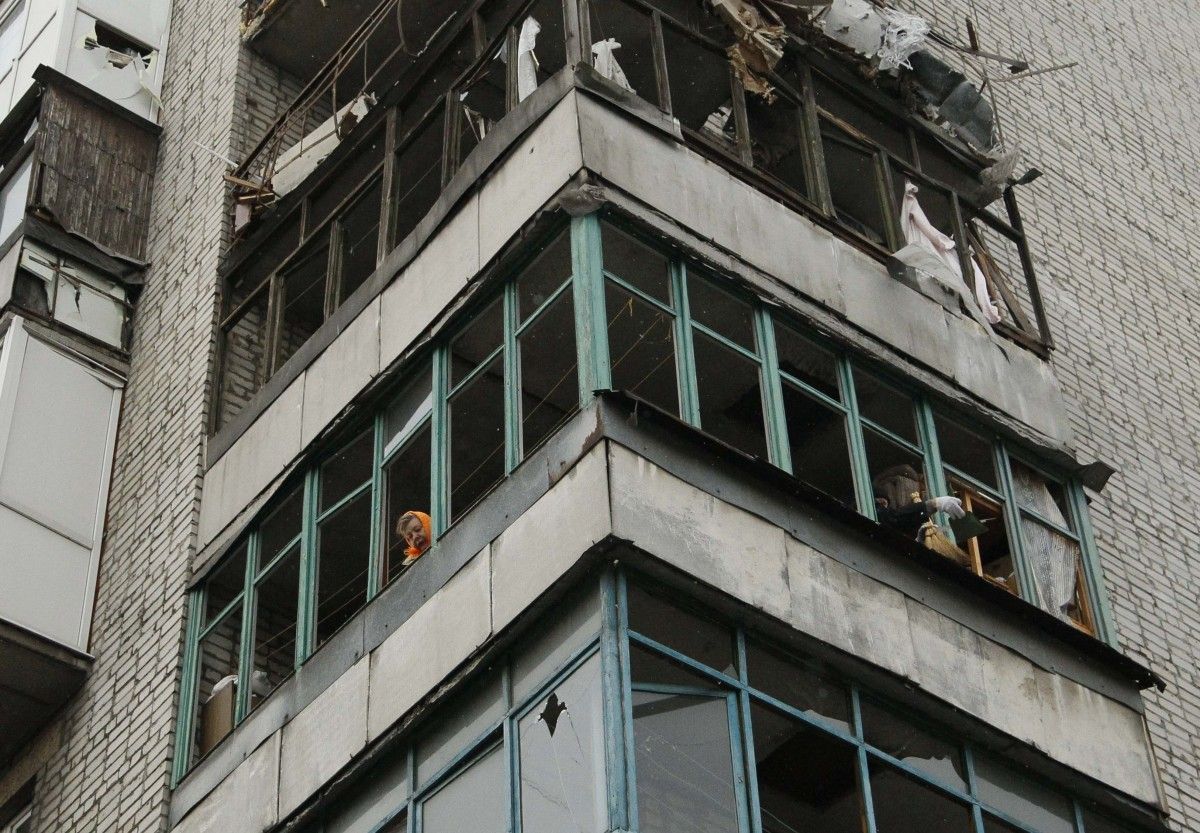 Russia's hybrid military forces attacked Ukrainian army positions in Donbas three times in the past 24 hours. Read also Ukraine: Donbas truce observed for 2nd day in row "In the Donetsk sector, the town of Avdiyivka came under fire from 120mm mortars banned by the Minsk accords. In total, the enemy launched six mortar shells on this settlement, resulting in a manor house and an outbuilding were partially destroyed," the press center of the headquarters of Ukraine's military operations reported on Facebook on Saturday morning. "Around midnight, the Russian occupation forces fired grenade launchers, heavy machine guns and small arms at our positions near the town of Maryinka, as well as 82mm mortars near the village of Kamianka. No Ukrainian soldiers were killed or wounded in action," the report says. It is also reported no ceasefire violations were recorded in the Luhansk sector.