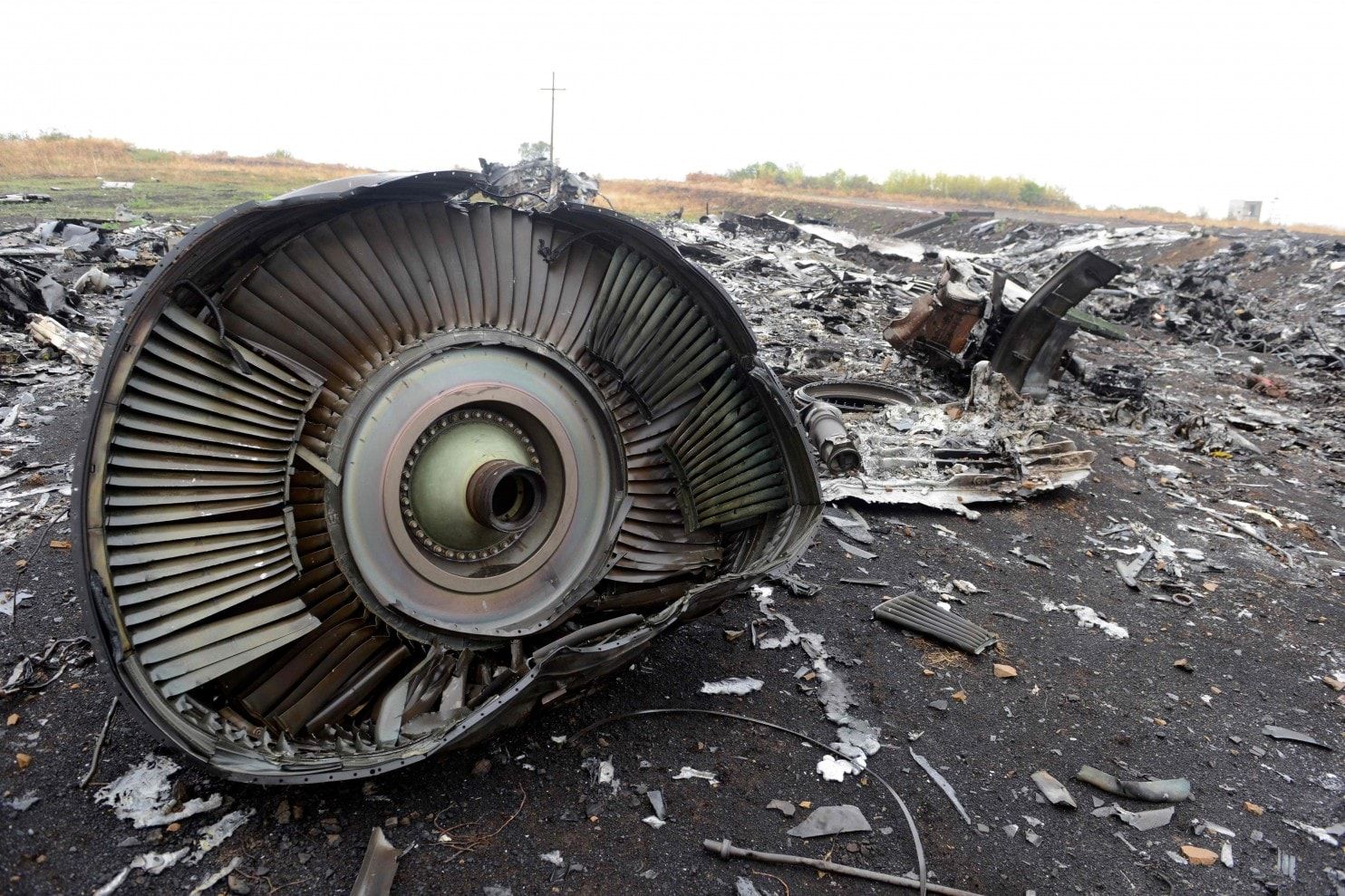 THE SHOOT-DOWN of Malaysia Airlines Flight 17 on July 17, 2014, over war-torn eastern Ukraine killed 298 people en route from Amsterdam to Kuala Lumpur. To this day, no one has been held to account — but investigators are making headway. Russia’s fingerprints are all over the crime, and it has behaved disgracefully in the face of the evidence.

A multi-nation criminal inquiry, led by the Dutch, declared this week that the surface-to-air missile that destroyed the plane was fired by a launcher based at a Russian military unit. Separately, a probe by open-source investigative journalists, led by the group Bellingcat, has identified an officer from Russia’s military intelligence as one of the voices on intercepted phone calls discussing deployment of the missile.

From the moment of the catastrophe, Russian officials have attempted to spread confusion and disinformation, especially online, in a sort of road test for information-warfare methods that were subsequently used in the Ukraine conflict and beyond. Russian officials claimed falsely that the missile must have come from Ukraine’s military; or that MH17 was shot down by a Ukrainian fighter jet; or that the missile launcher was actually stationed in a Ukrainian-controlled area, not the region where Russia instigated a separatist war against Ukraine. In that last claim, Russian officials fabricated the text on a billboard seen in a video. To back up another claim, they doctored a satellite image. For years they have spread conspiracy theories, including a claim on Twitter that a Spanish air traffic controller saw two Ukrainian fighters in the air. The claim was a hoax. All the while, Russia has refused to cooperate with the international inquiries. On Friday, President Vladimir Putin continued stonewalling. Asked whether a Russian missile could have destroyed the plane, he said, “Of course not.” The Russian Defense Ministry said the new conclusions were based on “fakes.”

Not so. On Thursday, the Dutch-led inquiry, also involving Australia, Belgium, Ukraine and Malaysia, reported that the BUK missile and launcher originated from Russia’s 53rd Anti-Aircraft Missile Brigade, a unit based in Kursk. On Friday, Bellingcat, in cooperation with the Insider, a Russian investigative news outlet, and the McClatchy Washington bureau, published a report identifying one of the callers in an intercepted cell phone call about the missiles. The man, previously known only by his call sign “Orion,” said in the call, “We got a BUK now . . . so we start shooting the hell out of their planes.” The man is identified by the journalists as Oleg Ivannikov, an officer in the GRU, Russia’s military intelligence service.

The investigations are not complete; it is still not known precisely who fired the missile. But the gumshoes are getting closer. What the disaster shows clearly is the extent to which Russia will use deception and disinformation to duck responsibility for its actions. These methods must not be allowed to confound the airplane investigation. Nor can they be permitted to corrode open societies that value truth and the rule of law.