U.S. citizens have adopted 138 children from Ukraine this year. 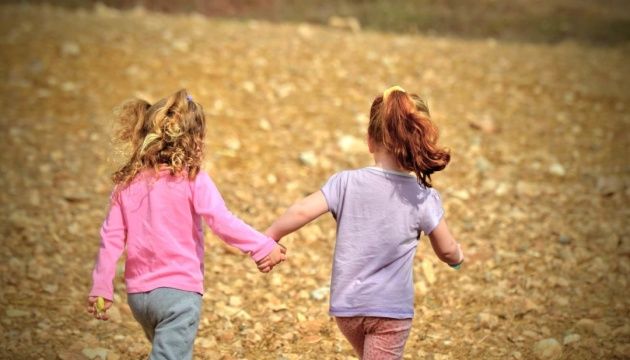 As the Social Policy Ministry of Ukraine reports, the United States is one of the strategic partners of Ukraine in the field of child adoption.

The number of U.S. citizens who want to adopt a child in Ukraine is persistently high, the Ministry notes.

Out of the total number of children adopted by the U.S. citizens, 25% are children with special needs and almost 50% are teenagers.