Ukraine reports 16 enemy attacks in Donbas over past 24 hours 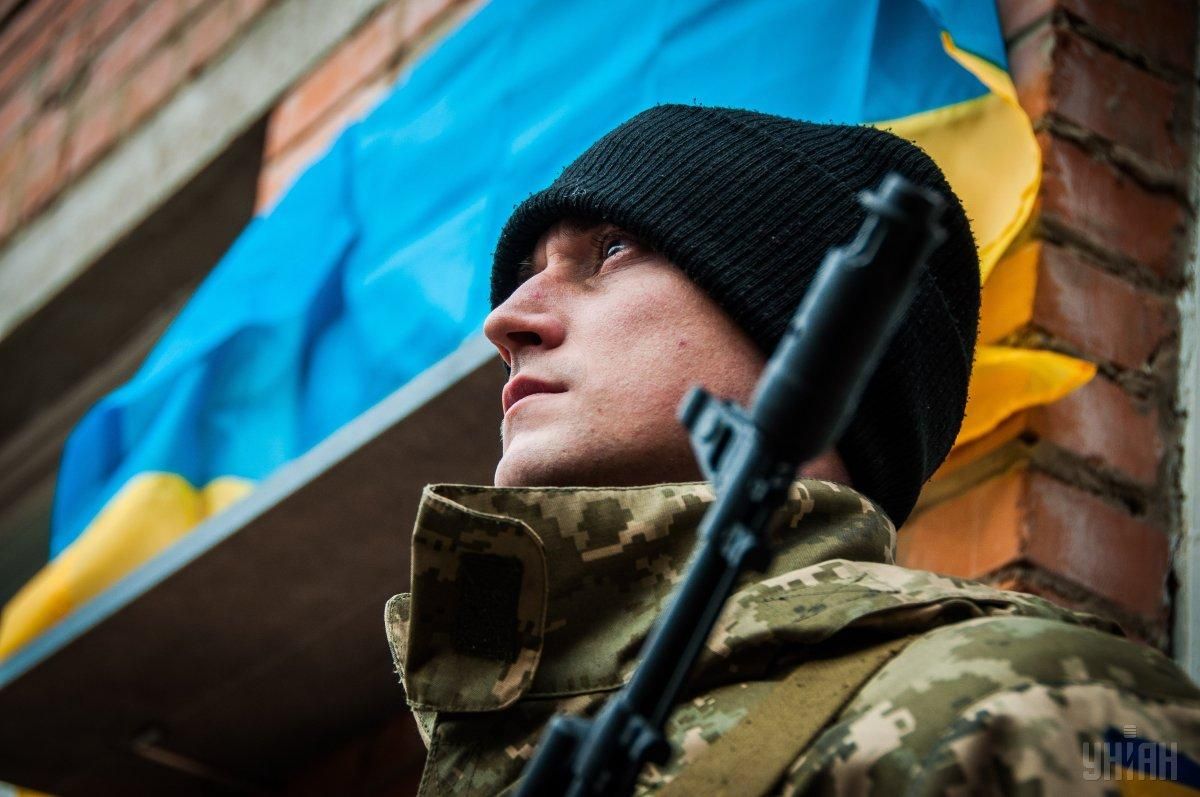 Russian-led forces mounted 16 attacks on Ukrainian troops in Donbas, eastern Ukraine, in the last 24 hours. "No casualties among Ukrainian troops have been reported in the past day. According to intelligence reports, three occupiers were killed and another four were wounded," the press center of Ukraine's Joint Forces Operation said in an update on Facebook as of 07:00 Kyiv time on November 19, 2018.

The enemy also employed 120mm mortars against the Ukrainian fortified positions near Novotoshkivske and Svitlodarsk, as well as 82mm mortars and 122mm artillery systems near Travneve and Zholobok. "Since Monday midnight, Russian-led forces have attacked the Ukrainian positions near Zholobok, using 120mm mortars, heavy machine guns and small arms. No Ukrainian army casualties have been reported since the start of the day," the update said.