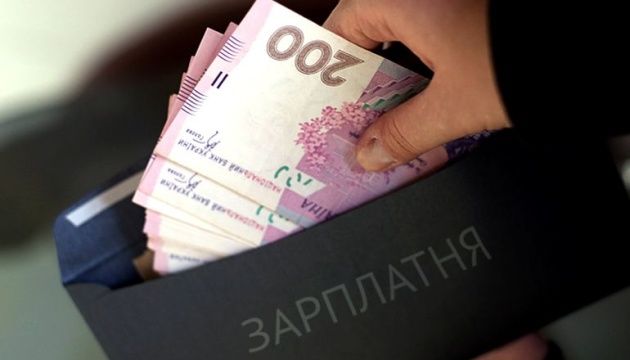 According to him, the job search sites indicate that the average wage in the private sector in April 2019 is $431 in equivalent, totaling about UAH 11,700 at the exchange rate of the National Bank of Ukraine.