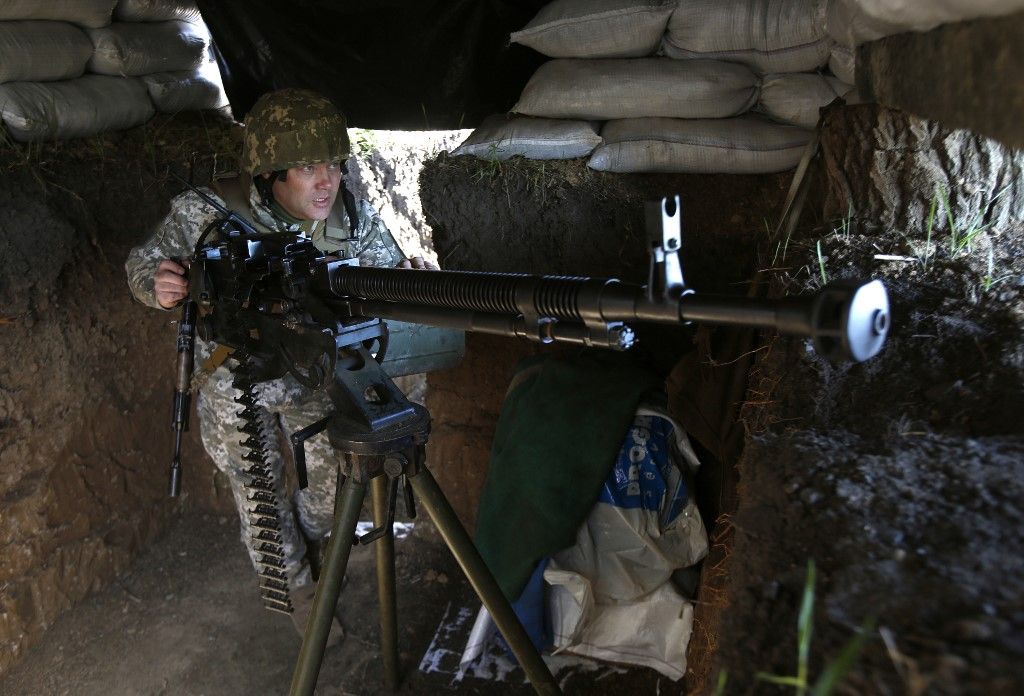 “There have been no Joint Forces casualties. The Joint Forces have given an adequate response to acts of provocation by the enemy. Information about enemy losses is being verified,” the press center said on Facebook in an update as of 6:00 p.m. Kyiv time on May 13.