Russian-led forces in Donbas resume use of heavy artillery amid shelling of settlements, Ukraine troops – NGO 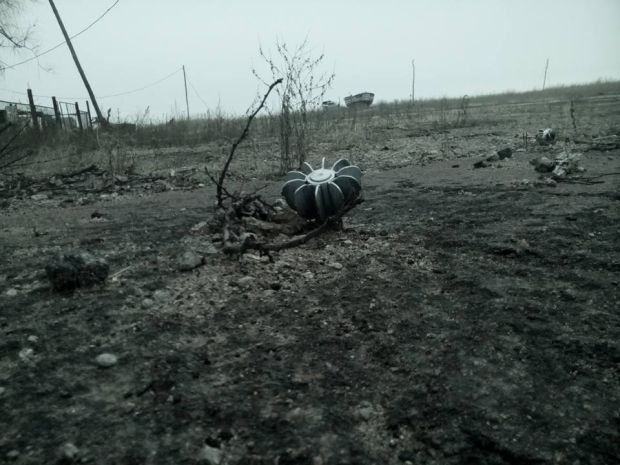 Information Resistance, a Ukrainian non-governmental project on information security, has said Russian-led forces in Donbas resumed the use of artillery systems amid the shelling of the advanced positions of the Joint Forces, as well as settlements near the contact line.