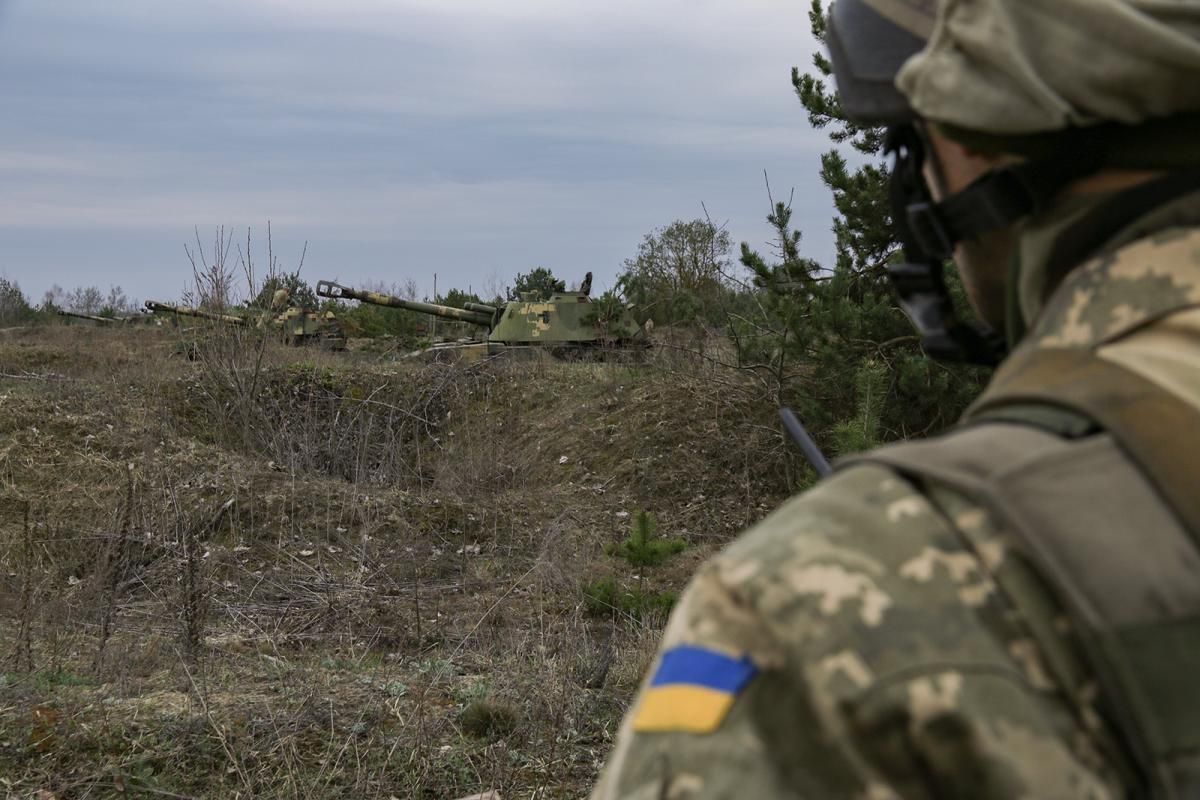 On July 11, Russian occupation forces in Donbas 24 times violated the ceasefire, including 11 times with the use of weapons proscribed by the Minsk agreements, that is, 122 mm artillery systems and 120 mm and 82 mm mortars. Also, the enemy opened fire on Ukraine defenders from grenade launchers of various types, weapons installed on infantry fighting vehicles, large-caliber machine guns, and small arms, the press service of the Joint Forces Operation HQ. In the area of ​​responsibility of the Skhid [East] operational-tactical grouping, the enemy fired at the positions of the Joint Forces 17 times.

In the area of ​​responsibility of Pivnich [North] grouping, seven enemy attacks were recorded. As a result of enemy attacks, one Ukrainian soldier was killed and two were wounded. Each enemy shelling saw an adequate response from Ukraine forces who used weapons that are not banned by the Minsk agreements. According to intelligence data, on July 11, three invaders were killed and four – wounded. From day-start on Friday, July 12, the enemy fired at Ukraine Army positions five times.