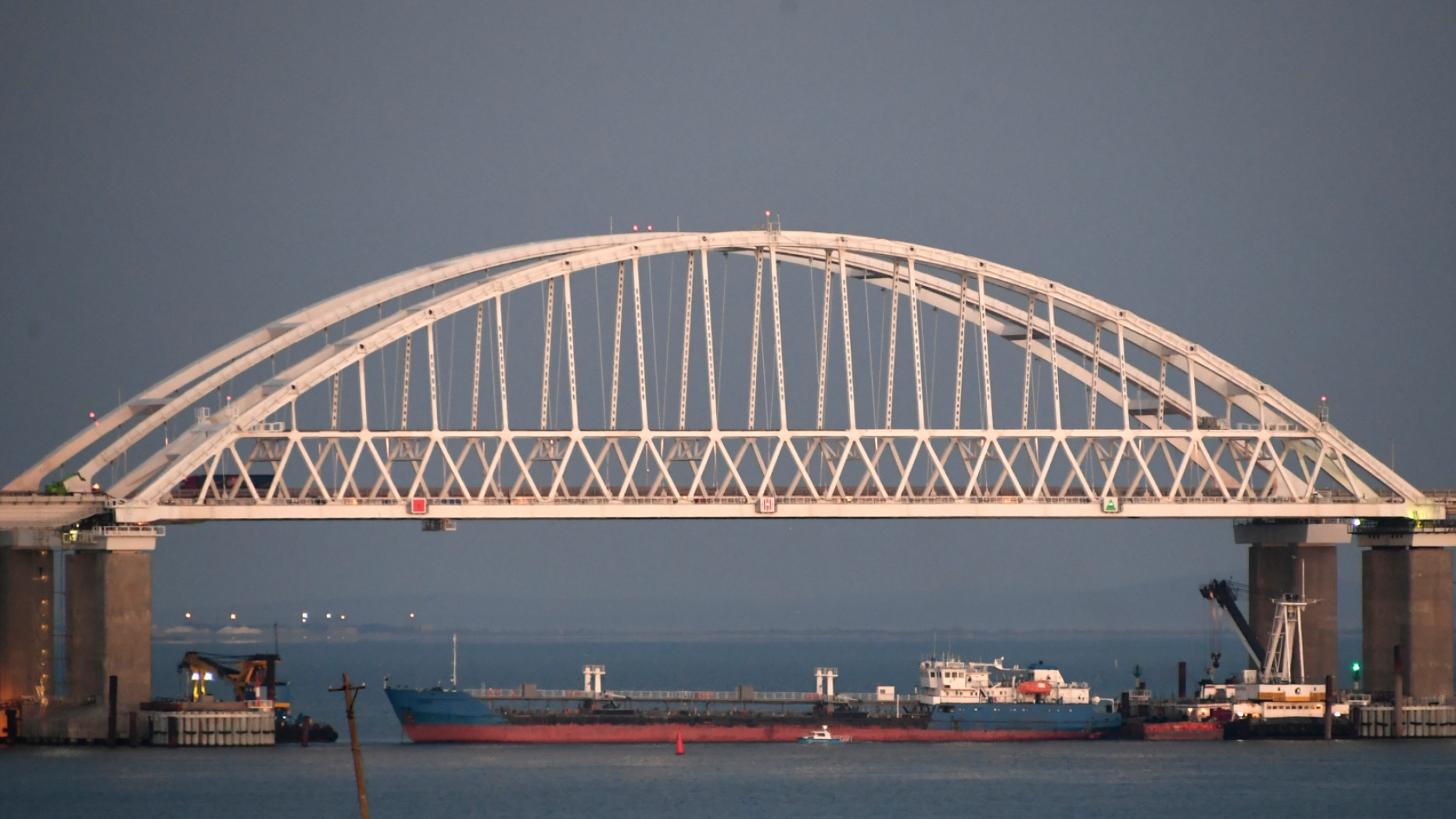 The Ukrainian Security Service said Thursday it had seized a Russian tanker that blocked off the Kerch Strait in a November spat between the two countries.

The vessel was at port in the Black Sea Wednesday when the security service detained the tanker, allowing its 10 crew members to disembark and leave the country because they weren't involved in the November incident.

Wednesday's action, carried out by a service that is led by an ally of former Ukranian President Petro Poroshenko, could put one of new president Volodymyr Zelenskiy’s top priorities in jeopardy. Since taking office in May, he has pushed for a major prisoner swap involving the 24 Ukrainian crew members Russia apprehended in November.

“This is very bad news,” Russian Deputy Foreign Minister Grigory Karasin said Thursday through a state news agency. “Someone in Kiev wants a tough throwback to their provocation on Nov. 25.”

On Nov. 25 the Ukrainian Navy claimed a Russian Coast Guard vessel rammed a tugboat that was escorting two artillery boats before firing on and boarding all three in the Black Sea off the Crimean Peninsula. The Ukrainian boats were traveling from the Black Sea to the Sea of Azov through the Kerch Strait, the only passage between the two and the body of water that separates Russia and Crimea at their closest point.

Russia detained all 24 Ukrainians on board and later blocked the strait with a large tanker underneath the bridge it had built connecting its mainland with Crimea. At the time, U.S. United Nations Ambassador Nikki Haley called Russia's actions an "outrageous violation of sovereign Ukrainian territory."

"[It's] an arrogant act that the international community must condemn," she said. "The United States will continue to stand with the people of Ukraine."

Russia said the seized boats were in its territorial waters while Ukraine claimed they were in international waters.

Zelenskiy's office had no comment on the seizure of the Russian vessel on Wednesday.