Ukraine prepares for winter without transit of Russian gas — spokesperson 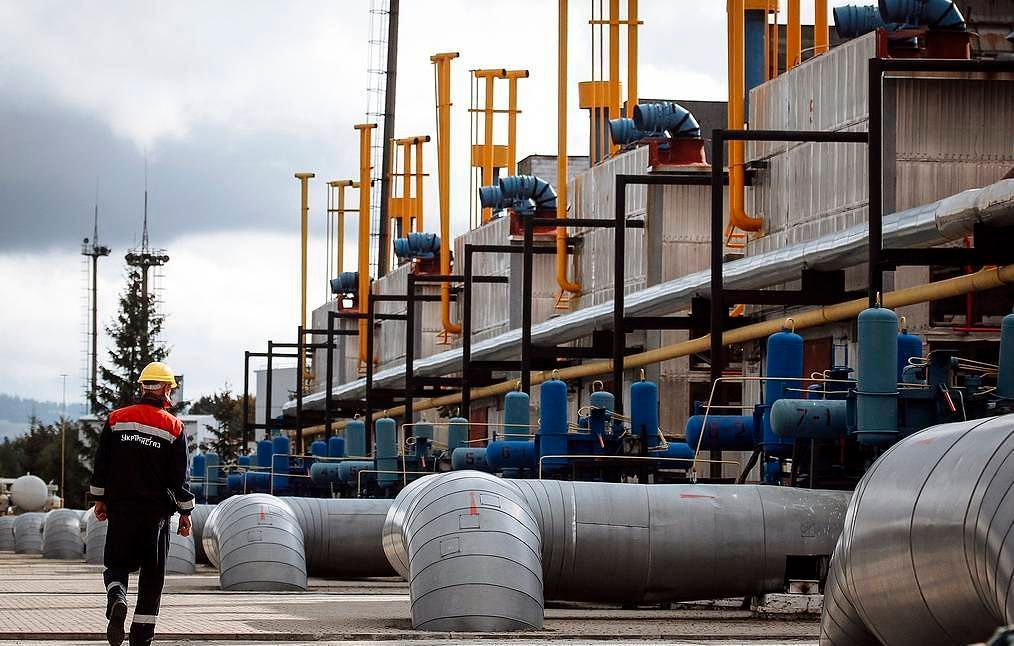 KIEV, July 29. /TASS/. Ukraine is filling its underground storage facilities with natural gas, preparing for the winter without transit of Russian fuel, Representative of the Ukrainian President in the Cabinet of Ministers Andrey Gerus said in an interview with RBC-Ukraine.

"If you are ready for the worst-case scenario, it most likely won’t happen. Therefore, we are preparing to have completely filled gas storage facilities and, using this resource, go through the winter without transit," he commented.

Russian Energy Minister Alexander Novak announced earlier that Russia had offered Ukraine to extend the current gas transit contract, which expires on December 31, 2019, for a year. The Minister added that possible adjustments to the agreements are subject to negotiation by commercial companies.