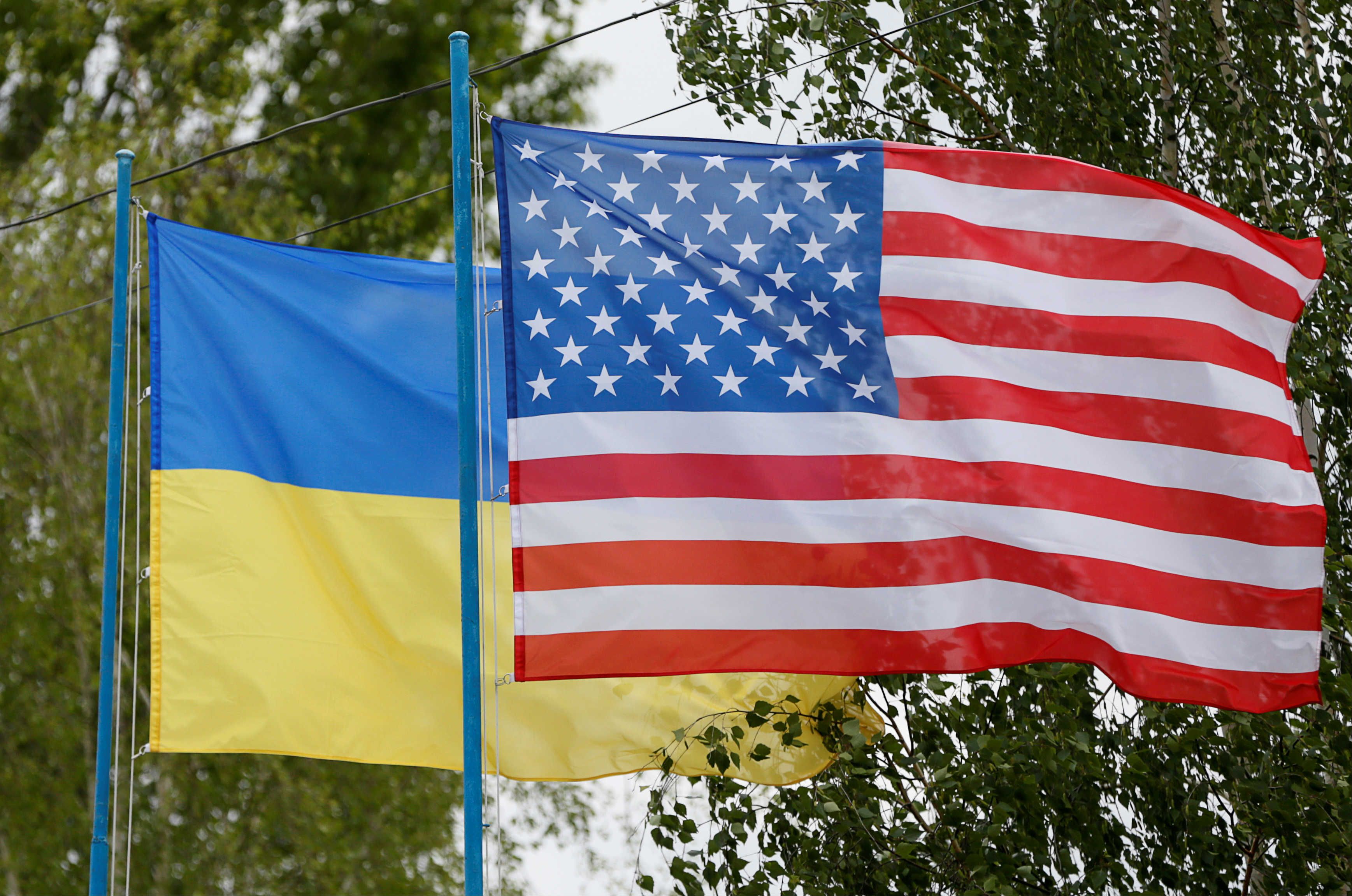 Barack Obama never visited Ukraine as president, and he was the only US president that didn’t visit independent Ukraine while in office. President Donald Trump should. Ukraine has embarked on a massive overhaul of the country and here are ten reasons why the US president should pay a visit.

Opportunities for US business are significant. US companies have been working in Ukraine with the support of the American Chamber of Commerce since 1992. Hundreds of member companies have success stories to share. The McDonald’s restaurant at the Kyiv central train station is among the busiest in the world. Cargill, America’s largest privately-owned corporation, is unveiling a $150 million deep water terminal on the Black Sea near Odesa in September. General Electric delivered thirty new diesel locomotives from Erie, Pennsylvania, to Ukraine’s state railway earlier this year, and will supply a total of 225 engines over the next decade within an agreement valued at over $1 billion. Ukraine’s IT sector is booming and supporting US Fortune 500 corporations. New York-headquartered Bunge has launched a $280 million oilseed refinery, terminal, and grain storage in the port of Mykolaiv. But still US investment in Ukraine has been sparse. Many US companies have yet to discover Ukraine.

US interests in Ukraine’s energy sector. American companies are just scratching the surface in Ukraine’s potentially highly lucrative energy industry. Pennsylvania-headquartered Westinghouse already supplies nearly half of Ukraine’s nuclear fuel, which is significant in a country where nuclear power accounts for 55 percent of electricity generation. GE is set to deliver wind turbines for the country’s booming renewable energy market. Ukraine has done well to wean itself from Russian gas. The delivery of US liquefied natural gas (LNG) would further assist Ukraine becoming independent of Russian gas. With coal supplies to the power stations severely hampered due the war in eastern Ukraine, the US has shipped anthracite hard coal to Ukraine. Oil and gas upstream exploration and production, midstream transportation, and downstream refining, processing, purifying and distribution is in dire need of US technology and equipment.

Unravel the Fake News about Ukraine. Ukraine has an image problem: it has not told its story well, with others speaking for the country often in a distorted manner. Russia’s hybrid war in Ukraine includes a major disinformation campaign in addition to military, economic, and cyber assaults. To make matters worse, no major US newspaper or TV network has a news desk in Ukraine. Much of the reporting on Ukraine in the international media comes from correspondents based in Russia.

American voters of Ukrainian descent. There are roughly one million Americans of Ukrainian descent living in the United States.  Ukraine’s diaspora has historically been more supportive of the Republicans, but it always monitors how the administration is supporting their motherland. A Trump visit to Ukraine would be perceived well by the Ukrainian diaspora. Also, a number of influential American Jews have ties to Ukraine.

The Budapest memorandum. Twenty-five years ago, Ukraine was the world’s third largest nuclear super power. It inherited a nuclear arsenal bigger than that of the UK, China, and France combined, when it declared its independence from the Soviet Union in August 1991. By 1996, Ukraine voluntarily gave up its nuclear arms and acceded to the Nuclear Non-Proliferation Treaty in exchange for security assurances from Britain, the United States, and Russia in the form of the Budapest Memorandum. As Ukraine has been under fire from Russian military forces for five years, the United States should review the assurances and step up. Global security and any future prospects of nuclear non-proliferation are at risk if promises endorsed by US and UK are not adhered to.

Chance to broker a deal to end the war. The Russian-backed war in Ukraine has entered its fifth year, with some 13,000 people killed, a quarter of them civilians, and as many as 30,000 wounded. The talks to end the war require a new boost. The person who brokers peace would make history.

Trump and newly-elected President Zelenskyy are likely to get along well. Both Presidents Trump and Zelenskyy came to power on an anti-establishment platform. Both have had thriving television careers, both are successful former businessmen. The chemistry between the two could kick-off well and result in a warm friendship.

It’ll be a morale boost for the young Ukrainian parliamentarians and government officials. Ukraine’s newly elected parliament is young and inexperienced. The new speaker of parliament is thirty-five years old, the same youthful age as the frontrunner candidate to become prime minster. A Trump visit to Ukraine might inspire and stimulate the newly elected MPs to follow through and deliver much-needed reform.

Ukraine needs help eradicating oligarchic control of the economy. A handful of greedy and unsavory individuals have accumulated vast amounts of wealth for themselves with help from crooked courts and corrupt government officials, taking much of their ill-gotten-gains out of Ukraine. The oligarchic economy must end and be replaced with a functioning market economy. This requires international support. The current system remains a barrier for American businesses investing in many sectors in Ukraine especially media, energy, banking, infrastructure, and mining.

Because Obama never did.

The American Chamber of Commerce will be delighted to welcome the president of the United States in Ukraine. We’ll share the stories, the challenges, and opportunities of doing business here. Ukraine is going through massive changes and now is the opportunity not to be missed.