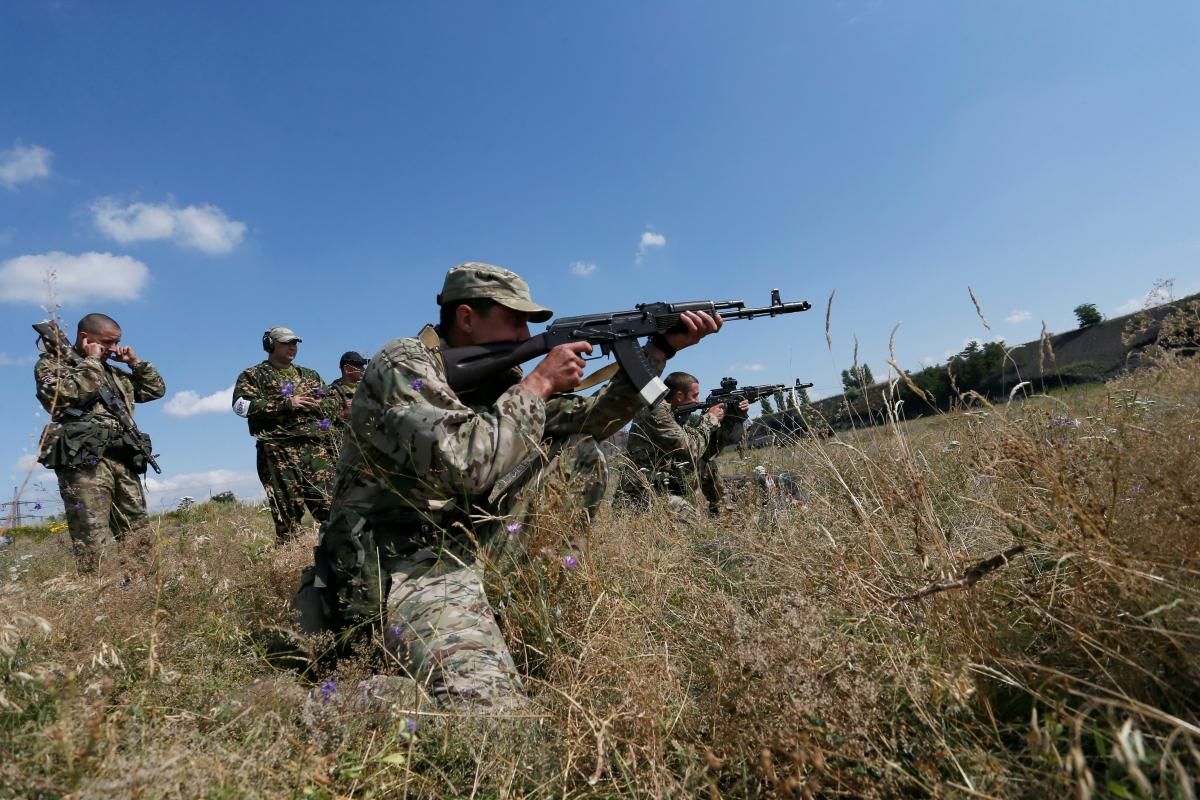 Russian-led forces have mounted five attacks on Ukrainian army positions in Donbas since Friday midnight. Read also OSCE SMM says two times less ceasefire violations in Donbas in two weeks "The armed forces of the Russian Federation and its mercenaries have violated the [recently introduced] ceasefire five times since the beginning of the current day, August 16," the press center of Ukraine's Joint Forces Operation said in an evening update posted on Facebook. The enemy opened fire from hand-held anti-tank grenade launchers and small arms. Under attack came Ukrainian positions near the villages of Lebedynske and Vodiane. According to the update, there have been no casualties among the Ukrainian military since Friday midnight.