Time for Europe to Do More to Help Ukraine, Pence Says 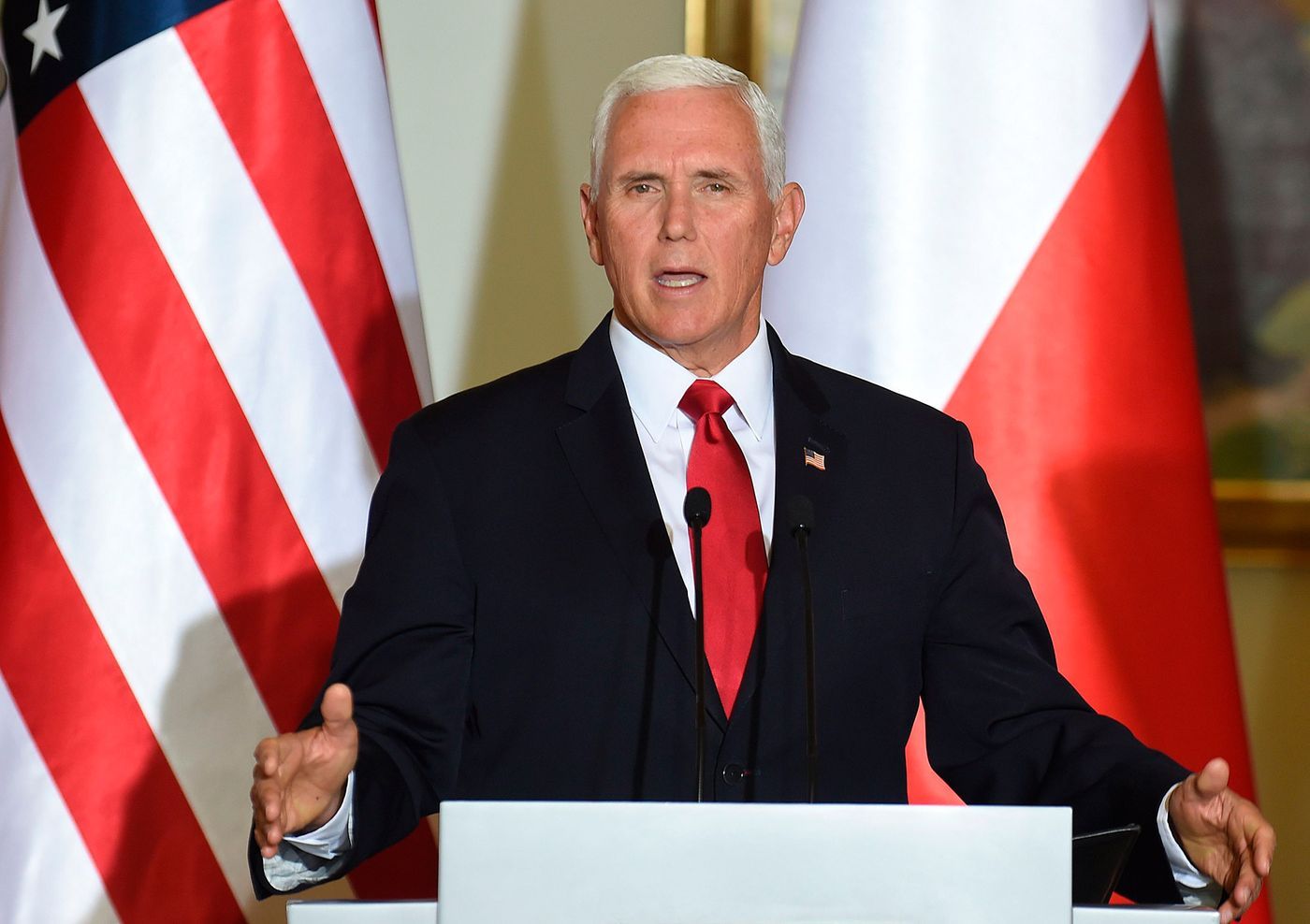 U.S. Vice President Mike Pence said the American people “stand with Ukraine” but that European nations should do more to help the former Soviet republic.

The U.S. has “carried the load” on Ukraine and “we’ve been proud to do that,” Pence told reporters Monday in Warsaw. “But we believe it’s time for our European partners to step forward.”

The U.S. still has “great concerns” about corruption in Ukraine, he said. Washington has been one of Kiev’s staunchest allies following Russia’s 2014 annexation of Crimea and amid the Kremlin-backed conflict that erupted later that year.

Pence said he discussed further aid to Ukraine during a meeting Sunday in the Polish capital with Ukrainian President Volodymyr Zelenskiy. The vice president said he didn’t bring up the issue of potential wrongdoing by U.S. Democratic presidential candidate Joe Biden or his son, who sat on the board of one of Ukraine’s biggest gas companies.