Ukraine’s war: inside a frontline town torn by five years of conflict 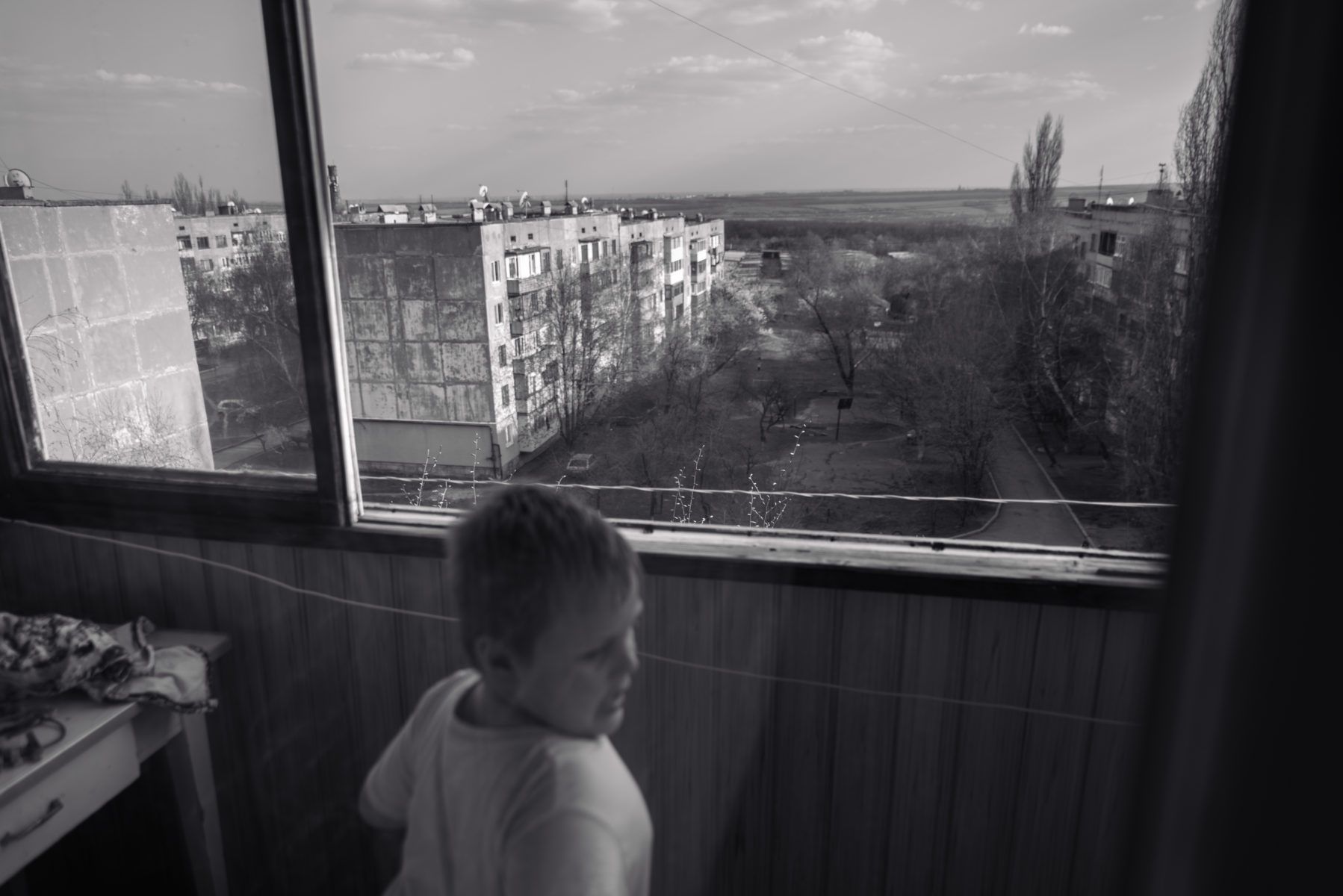 The frontlines in Europe’s only war have barely shifted for years, but a new ceasefire agreement signed by Ukraine and Russia in early October is a sign that Ukrainian President Volodymyr Zelensky plans to deliver on his campaign promise to bring an end to five years of fighting.

The town of Zolote is at the center of the peace accords agreed on by representatives from Ukraine, Russia and peace-keeping forces at the Organization for Security and Co-operation in Europe (OSCE). A border town split since the war began in 2014, Zolote is one of the mining communities in a valley in the eastern Luhansk region. For years the two sides in the conflict — Russia-backed separatists and Ukrainian troops — shelled each other from entrenched positions sometimes a mere hundred yards apart in the valley.

In October Zelensky officially agreed to what’s called the Steinmeier formulawhich calls for both sides to move forces and hardware at least a mile and a half apart, to stop shooting and most controversially for the organization of local elections in the region. It was the first time in years that representatives from both sides put to paper and agreed on a formula for a ceasefire. However, despite what was agreed on, shelling has continued in the frontline, violating the fresh agreement and stalling the withdrawal of troops.

War transformed Ukraine’s entire eastern region known as Donbas. After a series of sham referendums in 2014, two regions in Donbas declared independence with the intent of joining Russia in the wake of its annexation of the Crimean Peninsula. Armed conflict erupted as the Ukrainian military fought back separatist and Russian military troops moving further into Ukraine. Five years of war have claimed over 13,000 lives and displaced over a million people from the region.

But for all of those who left, there are far more who stayed. Long lines at checkpoints and poor road conditions keep people who still live in towns like Zolote isolated from life elsewhere in Ukraine. People here are also in the crosshairs of another warzone: an information war contested in cyberspace and over the airwaves. TV and radio towers were some of the first assets seized by pro-Russian forces, ensuring that even those living on Ukrainian-held territory in Zolote and along the border zone today find themselves awash in separatist propaganda beamed out from the other side of the frontline. Via satellite, Ukrainians in the border region can also watch broadcasting from the capital Kyiv, where much of the news takes on strong editorial lines conforming to the political agenda of whichever oligarch controls the channel.

This second frontline was left out of the recent Steinmeier talks. And the battle to control the narrative of the war carries on, deepening the divides and distrust in a town already cut in two.