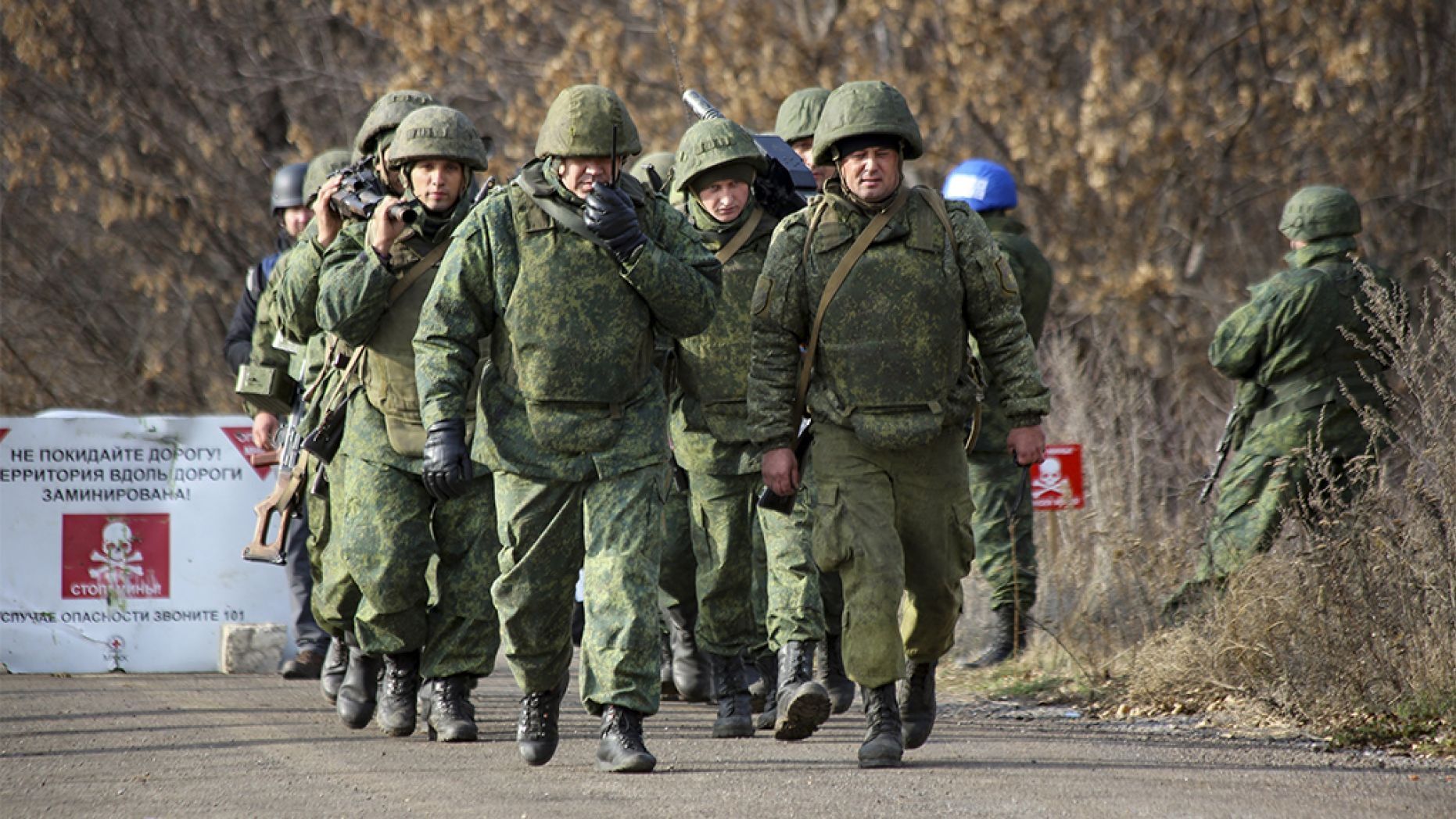 Ukrainian forces and Russian-backed separatists began pulling back from a war-torn village in the Donbass region on Saturday, a significant move that could set the stage for a later summit between Ukraine, Russia, France and Germany in a bid to restore peace to the war-torn area.

Armed conflict between rebels backed by Moscow and Ukraine has been ongoing since 2014. More than 13,000 people have died to date, including thousands of civilians. More than 1.4 million Ukrainians have been displaced and nearly one million more have fled the country due to the unrest.

Both sides started to retreat from the frontlines in Petrivske at midday on Saturday, according to Ukraine military spokesman Andrei Andreev and the rebel news agency DAN.

The full pullback is expected to take three days, with both the Ukrainians and rebels moving one kilometer, or just over half a mile, away from the frontline. The area will be checked for mines following the pullback.

The withdrawal was slated to begin last weekend but was called off by Ukraine after it said there had been cease-fire violations by the Russian-supported rebels.

In 2015, pro-Russian groups protested in the Donbass region in Ukraine, specifically in the self-declared Donetsk and Luhansk People's Republics (DPR and LPR) areas, following the Ukrainian revolution and the resignation of Russian-backed President Viktor Yanukovych in 2014. Yanukovych's departure was followed by Russia's annexation of Crimea. The protests escalated into armed conflict between fighters backed by Moscow and the Ukrainian army.

On Oct. 29, both Ukrainian forces and the rebels reportedly pulled back in the DPR and LPR regions, fulfilling a pre-condition for an in-person meeting between Russian President Vladimir Putin and Ukrainian President Volodymyr Zelensky.

The disengagement of troops is seen as the final step before peace talks can begin.

Another move that signaled a thaw in relations came when Ukraine and the rebels exchanged 35 prisoners in September.

However, a final resolution of the conflict is unclear. Ukrainians continue to argue over how and when elections could be held in the rebel-held territories that would allow the areas to be given a special status within Ukraine.

Zelensky, who was elected in April, has made it a priority to end the conflict in Donbass. But he has been met with resistance and protests from Ukrainians who fear making concessions to Putin and opening the door for Moscow to continue to encroach on the country.

Zelensky last month said the rebel-held regions in Donbass should be reintegrated, and there needs to be "reconciliation and healing the wounds."

The Ukrainian government “has to find a solution that would be supported by an absolute majority," he had said. “Society needs to be aware and needs to accept the terms of the reintegration. The lack of a common vision will paralyze our movement.”