September, 2022 - NJ stands with Ukraine. Thank you @reptommalinowski for supporting all Ukrainian legislations in House of Representatives.

January 2020 - Together with our partners we are hosting 9 days rehabilitation camp for children from war zone in Lviv, Ukraine. These children has been living for past 5 year under constant sounds of war. Most of these children have someone in their families who has been killed or wounded in Donbass War.

November, 2019 - Our team delivered ready meals to people on the frontline in Donetsk region.

May, 2019 - Through our Wounded Warrior Project we help this Ukrainian Hero Ruslan Filipsonov fix his teeth. Ruslan was severely wounded during battle against Russian forces on the East of Ukraine defending Ukraine. Ruslan undergo 54 surgeries on his road to recovery. It’s a miracle that he is alive today. We are so happy that we can partner with so many people in helping this brave young man rebuild his life.

October, 2018 - Much needed food aid delivered to people on the frontline in Ukraine.

October, 2018 - Aid packages has been delivered to people on the frontline in Donbass region. 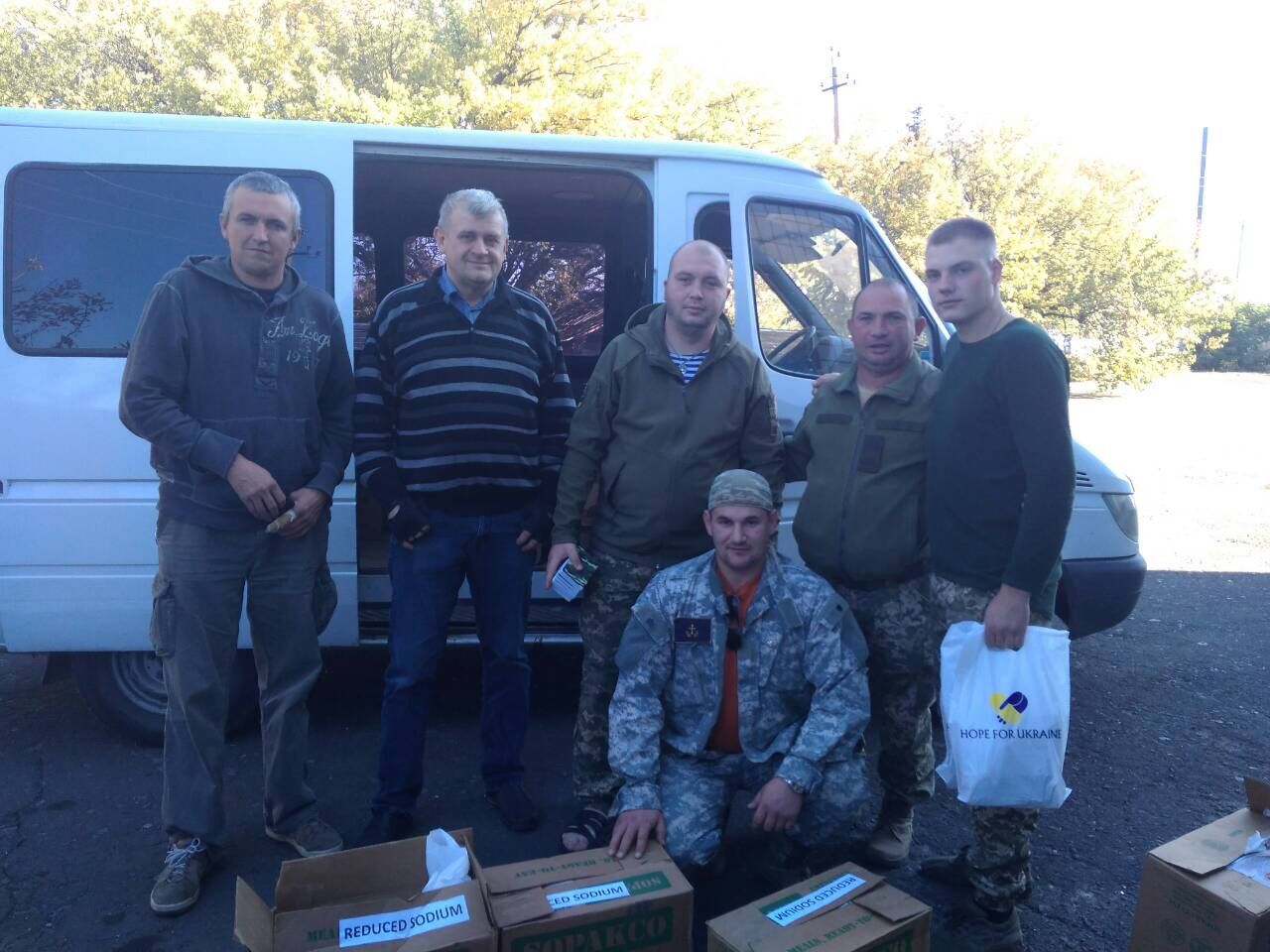 October, 2018 - 150 food aid packages has been packed and will be delivered to people in war zone this week.

Since early 2014, tens of thousands of Ukrainian troops have taken part in a bloody war with pro-Russian separatists in East Ukraine. Over 9,100 soldiers have died and over 20,000 have been injured, according to a December 2015 United Nations report. But for many Ukrainian soldiers returning home, there is a battle that can’t be fought with rifles and tanks. Thousands of soldiers have come back from the front with injuries that will never fully heal—chronic phantom pains from amputations, burns covering much of their bodies, extensive brain damage. 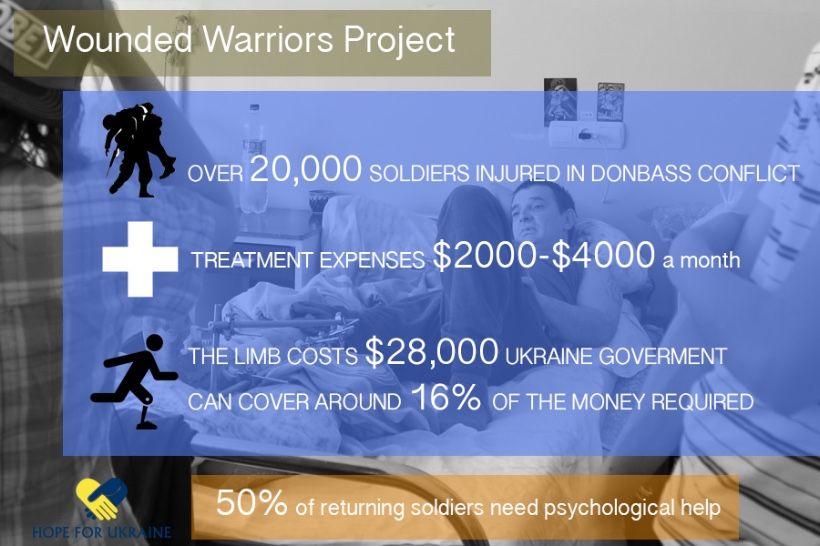 Our volunteers visit wounded soldiers weekly in the hospital. 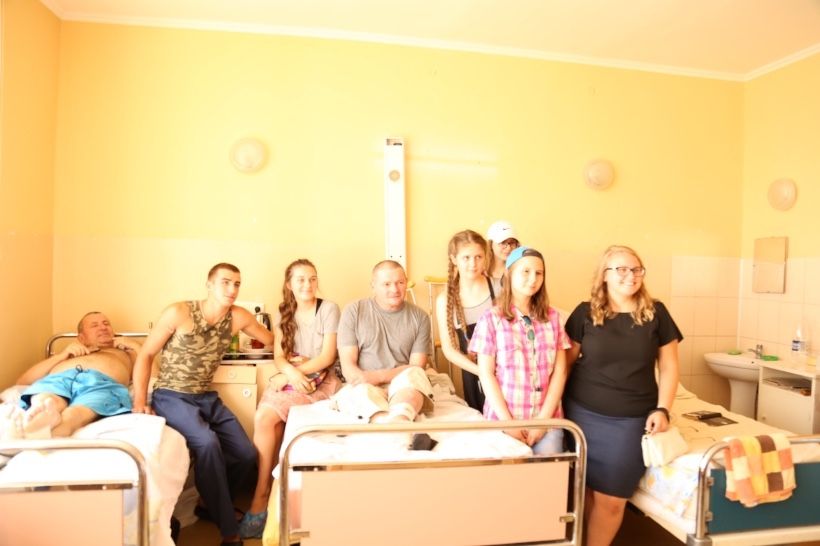 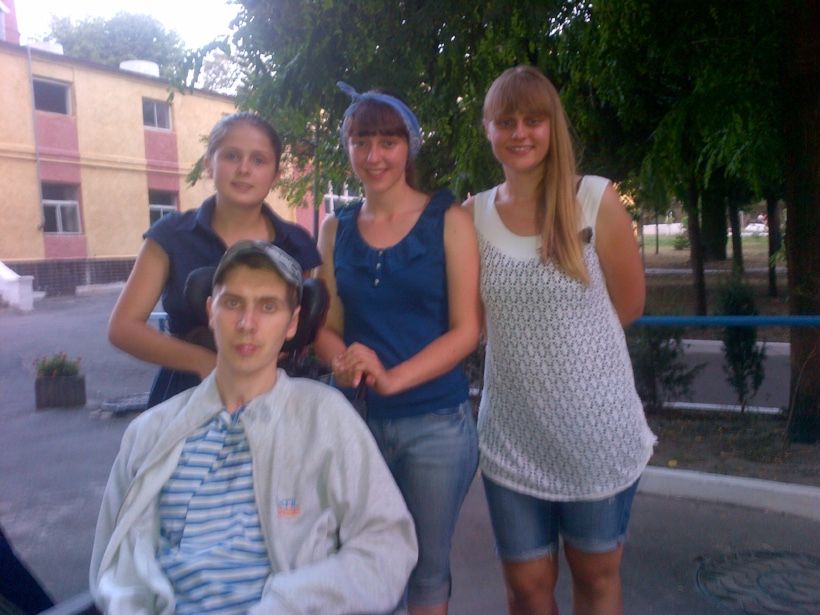 Providing support for soldiers and their families during their stay in the hospital is very critical because sometimes these young men have to spend a very long time in the hospital and rehab facilities. 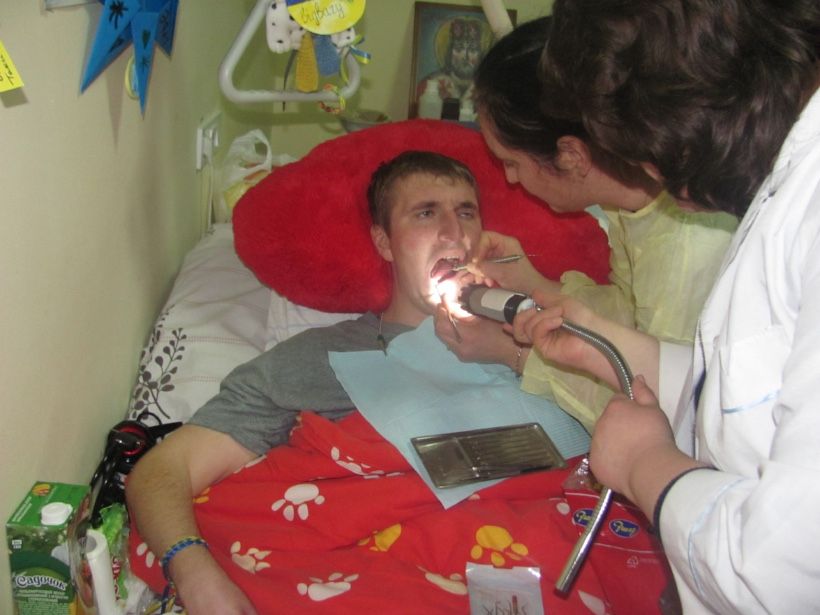 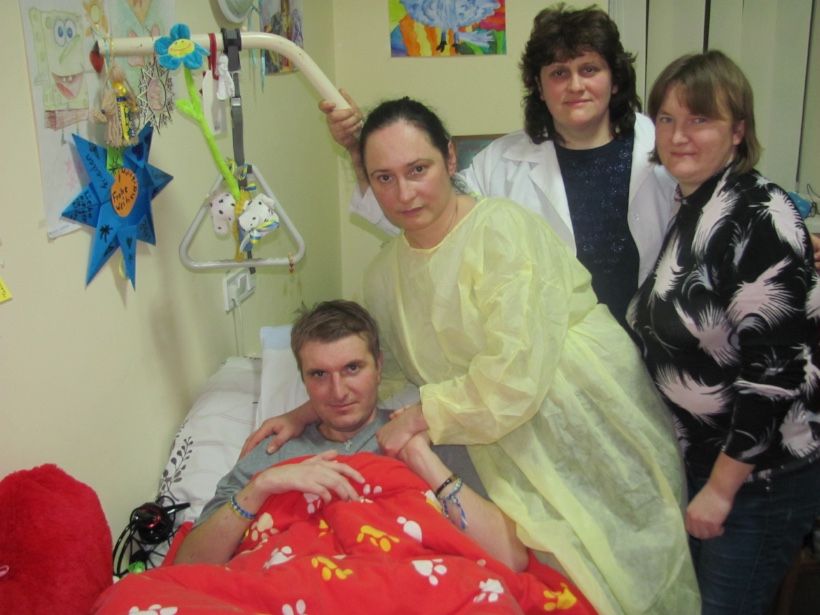